Why Do Foreigners Choose UM for Learning Chinese?

Even to people who are only remotely familiar with Chinese culture, the word ‘Confucius’ probably conjures up a stereotypical image of an elderly Chinese scholar with a long beard and dressed in flowing robes. But you won’t see him in the Confucius Institute at UM. Instead you will see many foreign faces from different parts of the world, including the United States, Australia, Japan, and South Korea. They may come from different backgrounds, but they are gathered here for the same reason: to learn Chinese. But with the number of Chinese language teaching centres mushrooming, why do they choose to study at UM?

There is an old Chinese saying that can be roughly translated: For anything worthwhile to happen, there needs to be the right time, the right place, and the right people. This seems to be the case for the Confucius Institute at UM. First, the Macao SAR government has planned Macao’s development in the broader context of China’s Belt and Road Initiative. Second the SAR government has positioned Macao to become a platform for business and trade collaboration between China and Portuguese-speaking countries as well as a world centre for ourism and leisure. Third Macao is blessed with unparalleled advantages that other Chinese cities can only envy, such as its political status as a special administrative region and the attendant ‘One Country, Two Systems’ policy,its advantageous geographic location, its cultural diversity, and the abundant local supply of multilingual professionals.Ever since its founding in April of this year, the CI has launched a series of Chinese language courses, including an elementary course and an intermediate course. The first cohorts of students will complete the courses at the end of this month. 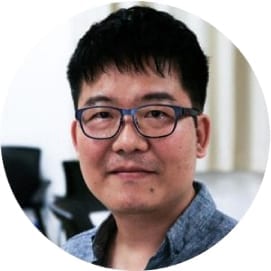 Chao Hyung Je from the South Korea has been working at UM for six years. Always interested in learning Chinese but deterred by the expensive tuition fees charged by private teaching centres and his reservations about the quality of those institutions, he was thrilled when a friend told him about the CI. It was indeed a godsend, especially considering that all the courses offered by CI are free and the instructors possess rich experience in teaching Chinese as a second language. ‘So I enrolled in a heartbeat,’ he says.

Ayano from Japan moved to Macao with her husband about one year ago. She took up learning Chinese because she felt it would facilitate her communication with the locals and make it easier for her to find a job. The presence of Chinese characters in the Japanese vocabulary is a boon, and the instructors tailor the teaching to the students’ individual needs. As a result, she has made noticeable progress within a short time. 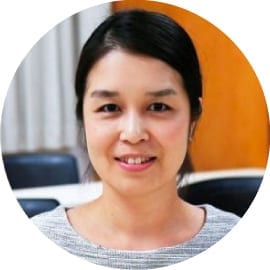 There is no lack of people studying Portuguese in Macao, because of the city’s rich Portuguese heritage. But some Portuguese expatriates are reversing the trend by learning Chinese. 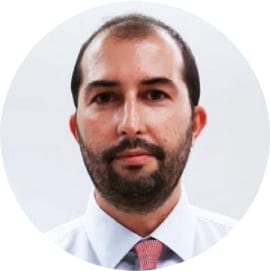 João Rato from the banking industry is an example. Rato has no problem communicating with his work colleagues in English, but has decided to learn Chinese in order to better integrate into the local society and expand his business to the mainland market. Apart from these practical considerations, he cites a third advantage: learning a new language opens up a new way of thinking and a new way of experiencing the world. Now a student in the CI’s intermediate course, he speaks with a pretty good Chinese accent, but he modestly attributes his progress to the instructors. ‘The instructors at UM are very good. They make the learning of everyday phrases easy and fun,’ he says.

Window to the Chinese Culture

Some of the students in the CI are faculty members at UM. Timothy Kerswell, assistant professor from the Department of Government and Public Administration, specialises in Asian politics and public policies. He hopes to better understand Chinese culture through the language in order to enhance the quality of his research. He wanted to learn Chinese while still studying in Australia, but the course was eventually cancelled because of insufficient enrolment, forcing him to switch to a German course. Now in the elementary Chinese language course, Kerswell finds Chinese easier to learn compared to German. ‘The grammar rules are straightforward, and the Pinyin system helps foreigners pronounce each word,’ he says. Kerswell praises UM instructors for their rich experience in teaching Chinese as a second language, which helps students master many everyday phrases within a short time. 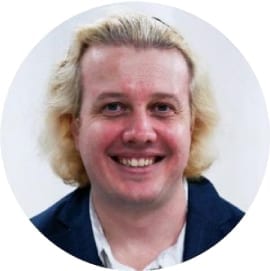 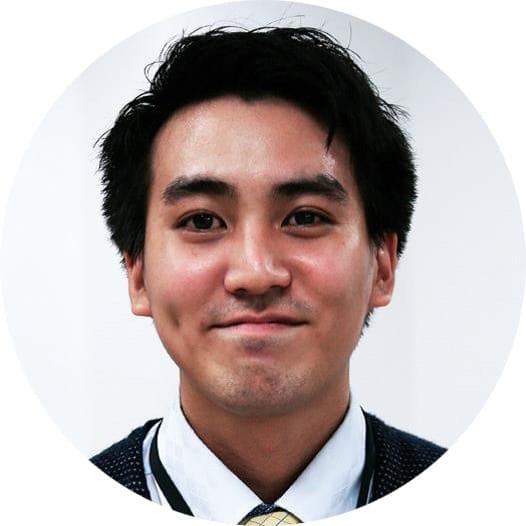 Takafumi Ganaha, a scholar from Japan who teaches Japanese at UM, is in the elementary course. He feels learning Chinese can bring him closer to his students and enhance the quality of his teaching. Also, his hometown, Okinawa, is a tourist city visited by many Chinese, so he hopes to sharpen his Chinese language skills before returning to Japan.

Alison Sharpless from the United States works in the English Language Centre as a Princeton in Asia Fellow. Before joining UM, she had already studied Chinese for several years, and she enrolled in an intermediate course in the CI in order to keep improving her Chinese despite an all-English working environment. She likes thefun and engaging teaching method in the CI, a departure from the traditional method that focuses heavily on rote learning. 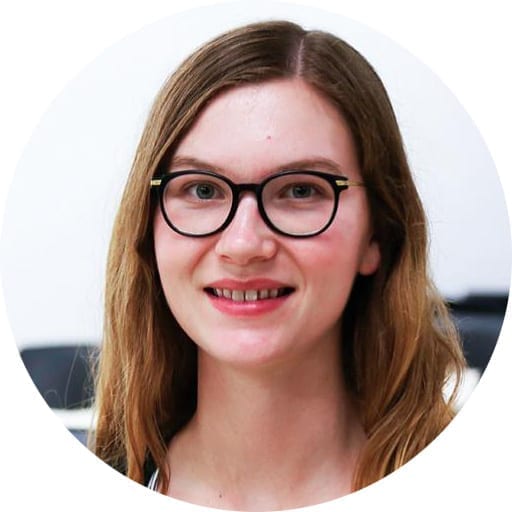 Apart from high-quality Chinese language courses, the CI organizes cultural exchange programmes through its international centre for the training of Chinese language instructors. For instance, it is now organising a workshop on teaching and training of bilingual professionals for China and Portuguese-speaking countries, in collaboration with the Permanent Secretariat for the Forum for Economic and Trade Co-operation between China and Portuguesespeaking Countries (Macao), and the Chinese-Portuguese Bilingual Teaching and Training Centre (CPBTTC). The workshop will be held in December and attended by directors of Confucius Institutes in Portuguese-speaking countries. According to Hong Gang Jin, dean of the Faculty of Arts and Humanities and director of the CI, the institute will continue to work closely with the CPBTTC to explore effective theories and methods of bilingual learning. The ultimate goal is to develop the institute into not just a Chinese language training centre, but also a teacher training centre for language instructors, so as to produce outstanding bilingual professionals for China and the world.