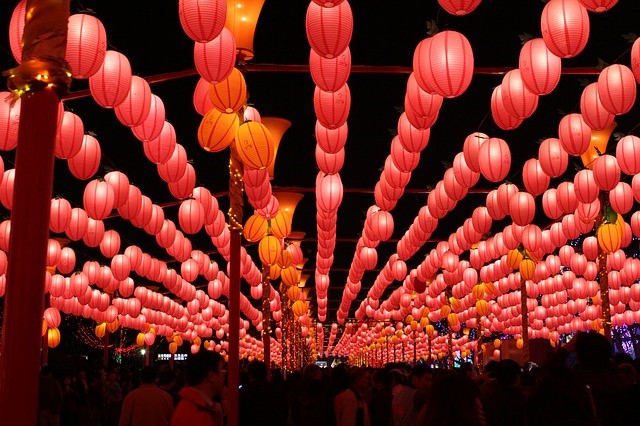 On New Year’s Eve, the whole family will gather for dinner, watch the Spring Festival Gala, and share the joy of the past year. There is a custom of eating dumplings on New Year’s Eve in the northern region of China. The dumplings for New Year’s Eve are generally made before 12 o’clock, and be eaten during midnight as this is the beginning of the first day of the first lunar year. In the south, there is a habit of eating rice cakes during the New Year, which symbolizes the sweetness of life in New Year and people will make progress in all aspects of their lives. For children, the happiest thing during the Spring Festival is the New Year’s money they receive from the elders. The earliest New Year’s Eve money appeared in the Han Dynasty. It was a coin-shaped anti-evil product for wearing and playing. The meaning is to suppress and avoid evil, and wish the children healthy and safe in the New Year. 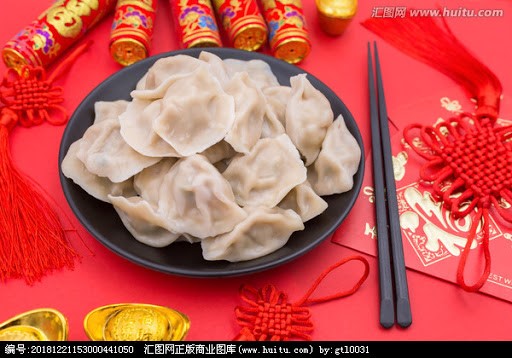 On the first day of lunar month, everyone will wear new clothes, which symbolizes a new beginning to have good fortune for the new year; the second and third day are the best days to visit relatives and friends; the fourth is an important day for welcoming the God of Wealth. People offered tribute to the God of Wealth on this day, hoping that God of Wealth could bless their family’s wealth in the coming year. On the fifth day of the first lunar month, it is commonly known as breaking “The Five”. It is necessary to “drive away the five poor”, including “the poor in wisdom, poor in learning, poor in literature, poor in fate, and poor in friendship”. People set off firecrackers, cleaned, and drove out all unlucky things. On the sixth day, shops and restaurants are officially opened for business. The seventh day of the New Year is the Human Day. According to the Zhanshu—a book of divination, God created mankind on this day, we encourage people respect each other. The eighth day of the New Year is the valley day. In ancient times, people usually pray on this day for a good harvest. The ninth day of the Lunar New Year is the birthday of the Jade Emperor. On this day, people wish God a happy birthday and pray for good weather for the crops. And then, people began to prepare lanterns and other items to welcome the arrival of the Lantern Festival. 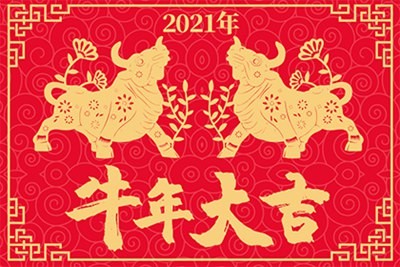 As the new year is approaching, we wish you a happy, healthy and prosperous Chinese New Year!