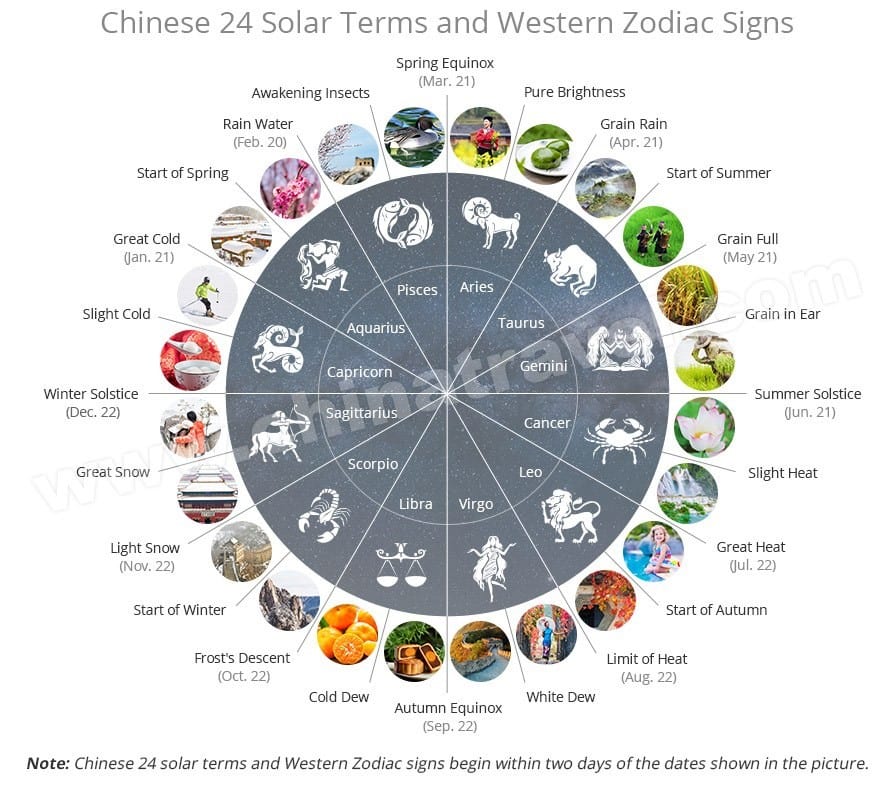 Autumn has passed and winter has come. In the winter of 2020, many parts of China ushered in the first heavy snowfall. Although there is no snow in Macau, the temperature is much lower than before. There is an old Chinese saying: “Medicinal tonic is worse than food tonic.” As the weather is getting colder and colder, people can easily catch colds and get sick. Therefore, Chinese people pay special attention to supplements in winter. Let’s learn about Chinese winter recipes.

1. 立冬（li dong） Beginning of winter
The beginning of winter means that winter officially comes, vegetation wither, insects dormant, and the activities of all things tend to stop. In southern China, people like to eat some chicken, duck and fish meat at the beginning of winter. Because the weather is getting colder, people need to have more energy, and meat is rich in protein, so meat is the best choice. Chinese medicine also believes that Lidong is suitable for eating meat such as beef, chicken, lamb and shrimp. While in northern China, especially Beijing and Tianjin, love to eat dumplings. On the day of Lidong, all kinds of dumplings are very popular.

2. 小雪（xiao xue）Light snow
The light snow comes, and the cold wind blows. The temperature dropped sharply after light snow and the weather became dry, which is a good time to process bacon. Some farmers have started to make sausages and bacon by hand, and reserve the excess meat in traditional methods, and then they will enjoy it in the Spring Festival. In some places in southern China, there is a custom of eating Ciba in the October lunar month. Ciba is a kind of food made by steaming and pounding glutinous rice. It is a popular delicacy in some areas of southern China. In ancient times, Ciba was a traditional festival offering in the southern region, and it was first used by farmers to offer sacrifices to the god of cattle.

3. 大雪(da xue) Heavy snow
When heavy snow arrives, the river is frozen, and the temperature is lower during heavy snow, and the days are shorter. The cold wind blows outside the house, eating a hot pot in the house with three or five friends is the best choice for many Chinese in winter. The most common food in hot pot is lamb. Lamb is rich in protein, which can help strengthen the body’s immunity. It is also rich in iron, which can help the body nourish blood, drive cold and warm the body.

5.小寒 (xiao han) Lesser cold
Osamu marks the beginning of the coldest day of the year. There is an important folk custom in the Xiaohan Festival is eating “Laba Porridge “. The traditional ingredients of Laba Porridge include rice, millet, corn, barley, red dates, lotus seeds, peanuts, longan and various beans. Eating such a rich porridge can not only stimulate appetite, but also increase the body’s calories to warm the stomach and relieve colds.

6.大寒 (da han) Greater cold
Dahan is the last of the twenty-four solar terms and the coldest one of the year. After the cold and the beginning of spring, the solar cycle of the new year will usher in. In Guangdong, before the arrival of the big cold, every family will cook a pot of fragrant glutinous rice and mix it with marinated meat, dried shrimp, dried squid and mushrooms to welcome the coldest day of the traditional solar terms.