“It drizzles thick and fast on the Pure Brightness Day, I travel with my heart lost in dismay. ‘Is there a public house somewhere, cowboy?’ He points at Apricot Village faraway”. This famous Tang poem is about the traditional Chinese festival-Qingming Festival. Qingming was not originally a festival, but one of the twenty-four solar terms, usually on April 5th each year. From this day on, there is more rain and the weather becomes warmer. 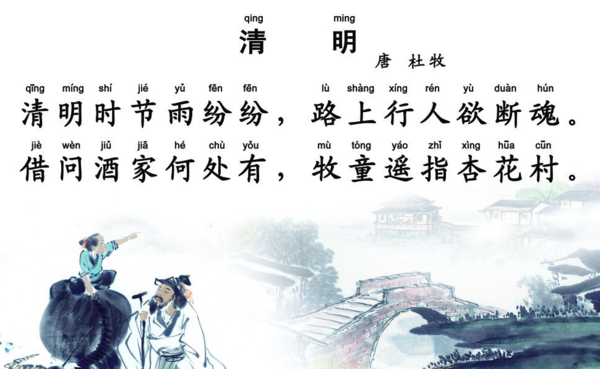 Qingming Festival is also called Hanshi Festival. The main custom is to sweep the tombs of ancestors to show respect to the ancestors. This custom is said to have a history of more than 2500 years. People add some new soil to the tomb, pull out the weeds that grow on it, arrange all kinds of food and wine, burn a stick of incense, and then kowtow, salute, and worship. Now, in order to save land resources, most areas in China no longer practice burials, and tomb sweeping has gradually become a ritual to miss the deceased. 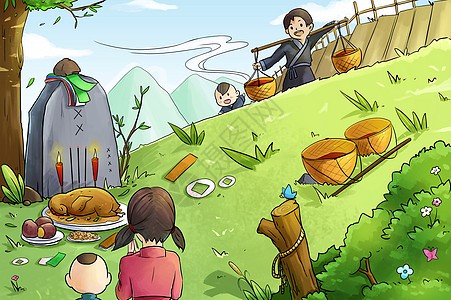 On the occasion of Qingming Festival, people in Jiangnan area are very popular to eat Qing Tuan (Qing means green). During the ancient time, people had the custom of eating cold food without making a fire in Cold Food Day. The Qing Tuan is easy to preserve and has good flavor, which has become a good choice for people to satisfy their hunger. Qing Tuan is usually mixed with fresh wormwood juice and glutinous rice flour, so it is green. The traditional inset is salty or sweet. The sweet ones include bean paste or jujube puree. And the salty ones include dried tofu, bamboo shoots, and meat. In order to cater the tastes of modern people, there are also new flavors such as pork floss and chocolate. The Qing Tuan is very fragrant, with a soft shell and full inset. Many people will definitely buy Qing Tuan on the Qing Ming Festival. 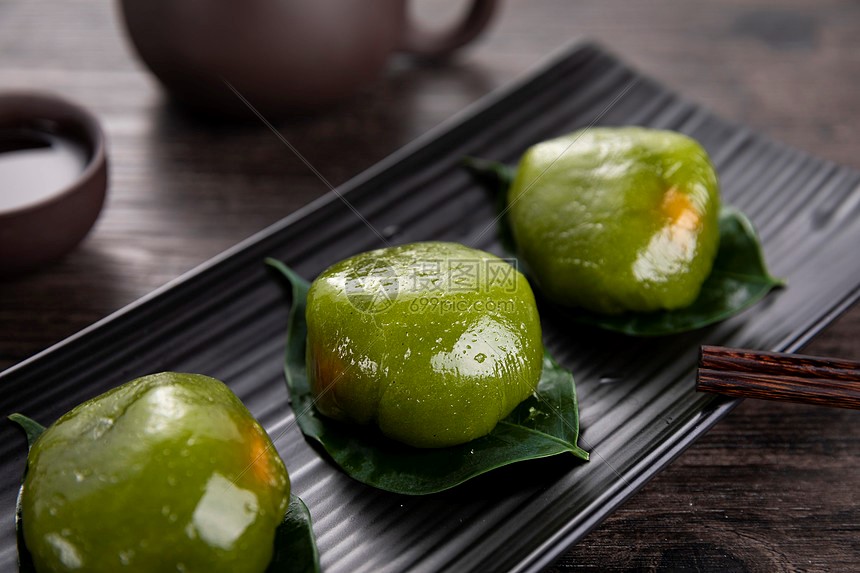 Since the Qingming Festival takes place at the time of blooming spring, in addition to cherishing the memory of the deceased, people often take the opportunity to have trips to the suburbs to breathe the fresh air, enjoy the scenery of blooming flowers, fly kites and play on swings. It is the time to delight in the splendor of spring. 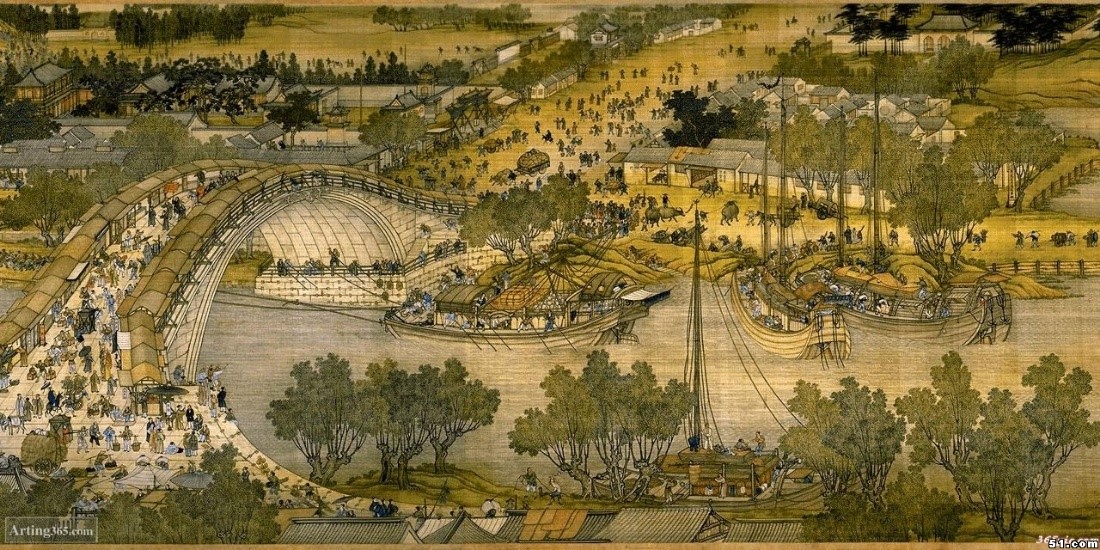 After reading this article, do you now understand the Qingming Festival? If you want to know more about this topic, you can watch this video: https://www.bilibili.com/video/av65152788/