The University of Macau (UM) recently received approval from the Office of Chinese Language Council International to establish a Confucius Institute, as a response to the Macao SAR government’s effort to participate in China’s ‘One Belt One Road’ initiative and to develop Macao into an international platform for Chinese language education for overseas countries, especially Portuguese-speaking countries. The Confucius Institute at UM is expected to become operational in early 2018.

UM’s Confucius Institute, which will be under the FAH, will be located on the ground floor of E34 and is currently in the design and construction process. UM will establish a temporary office in early 2018 to carry out the work plan of the institute. FAH Dean Hong Gang Jin and Associate Dean Shi Jianguo will serve as the director and deputy director of the institute, respectively.

The institute will make good use of Macao’s unique status as a special administrative region, its advantageous geographic location, as well as its cultural and linguistic diversity to develop into an international platform for Chinese language teaching, training, and exchange for students from Portuguese-speaking countries and countries with relations with Macao. Based on the courses in teaching Chinese as a foreign language offered by the Department of Chinese Language and Literature, the institute will integrate teaching and research resources both inside and outside the university as well as those from the Department of Portuguese to carry out various training and research activities, cultural exchange activities, as well as Chinese language proficiency examinations. 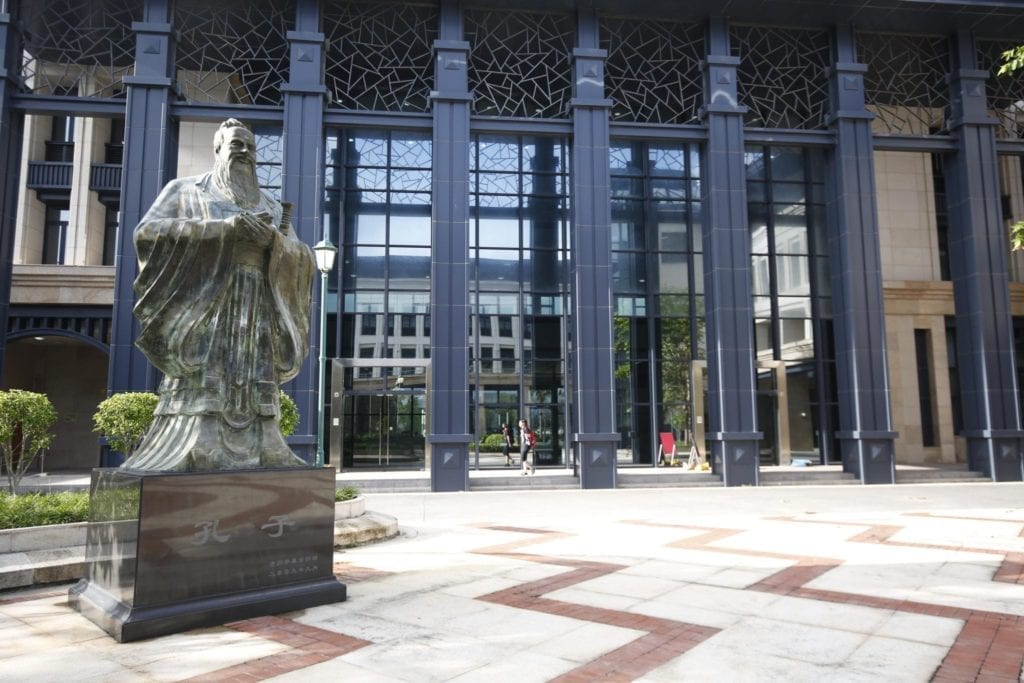 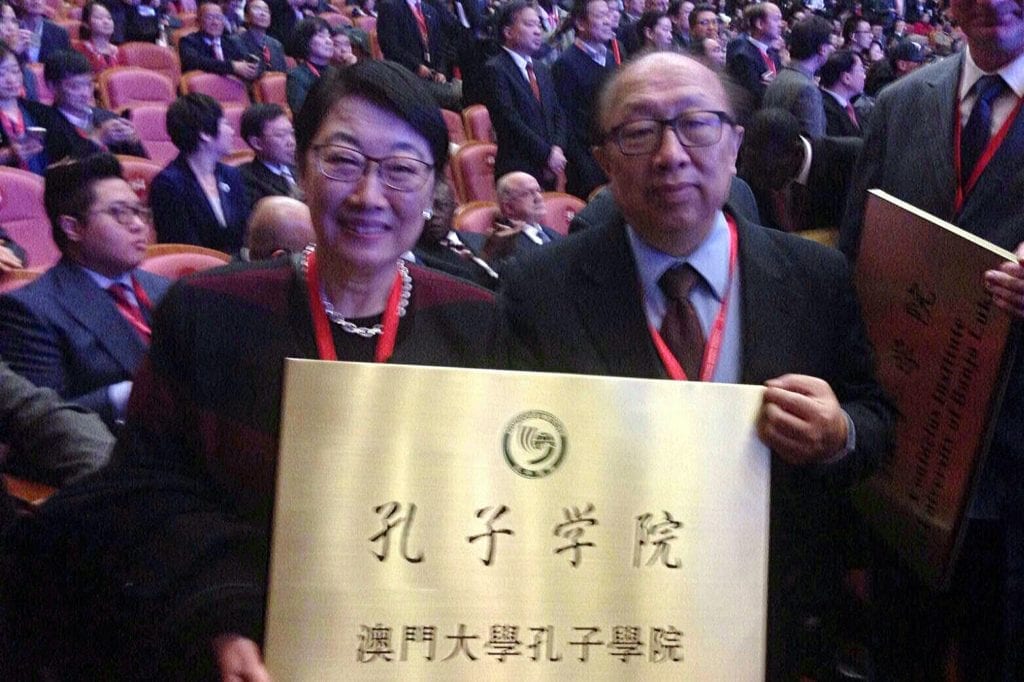